I mean like Handarbeit in Germany too still has that connotation of like meine Großmutter hat das gemacht.

Please tell me a bit about yourself and what you do!

My name is Mathew Stinchcomb and I am European Director of Etsy. My job is to bring Etsy to Europe and hopefully make European artists successful on Etsy. At the same time I’m working a lot to actually internationalize the site experience itself. Make sure we can support multiple languages, multiple currencies, multiple forms of payment checkout and these kind of things. And beyond that I spend a lot of time with my young son, he’s five months old, and my wife. I’m a musician and I love riding bikes and taking photographs. And you live in Berlin?

I live in Berlin, yes.

What exactly is a VP of community?

That’s not my title anymore. I tell you what it is or what I always thought it is. I don’t know what it means…. (laughs) So we were never much for job titles at Etsy. Basically my job was really to focus on supporting the artistic community of Etsy. It was seller education, profession development. I started the Teams program, I started the Grant program. We pay grants to Etsy sellers to do events together and these kinds of things. To support Etsy sellers.

And now your job is called…

…European Director of Etsy. When I moved to Berlin, Vanessa became the VP of community and I became the head of everything that happens in Europe. Or doesn’t happen. It’s up to me to make it happen.

What do you think about the DIY and handmade products market in Austria?

It’s hard to say in Austria. I don’t know enough about it to really say. We’re going to start being here a lot more so I can speak about it in a very global sense. I can really think about it too in most of Europe compared to what I’ve seen in the United States.

And it’s really encouraging not just for our business because we really truly believe that micro production and local living economy is the only sustainable path for the future. That actually it’s not sustainable or ethical or at all fun or interesting the way that the world is going right now. Like mass production and distribution. It’s bad for the people, it’s bad for the environment. Not good for the world. But I think it’s improving because the change has to be made.

And DIY doesn’t mean just handmade goods. It’s about like if you don’t think about handmade just as a way of producing something but as a way of living your life. There can be handmade food, handmade entertainment… To me it’s really about community based economy and authenticity.

We are talking about DIY and why it matters, why I think it’s important. To me it’s part of a move towards authenticity and a move towards actually being cognizant where the things in your life are coming from. Who grows your food, who makes your clothes, who provides the services in your lifes. And to me this is important because it speaks to the connectedness of things. The connectedness of things to me is what the sustainable path of the future of the world is. Being connected and aware of the people and the nature around you.

Austria is a very conservative country and I think there is a conservatism. With conservatism comes awaringness of things that are new and holding on to like all ways that I think what gonna be sustainable in twenty years. Because like the world that the people who are running Austria grew up in has changed. And is changing, changing very quickly. And will change more in the next ten years. Do you have any special plans for Austria?

Yeah! Basically what we are doing is focusing on establishing small community groups in cities throughout Germany. And then we bring the Etsy labs to the cities. So we do monthly meetings where people come and make things and learn things and then we focus on like trying to get press, pr and media to tell the story like the bigger idea of DIY.

I hope this is the start of doing more regular events here. Start sponsoring fairs and also being here in Vienna more.

Is there a chance to find a place for the Etsy community in Vienna to do monthly meetings for example?

100%. And that’s something we would pay for too. If a group of Etsy artists wants to get together and meet we’ll help you find a space and we’ll pay for it. If you guys wanna sell at a fair together, if three or more people wanna get together we pay for your booth.

What was the most recent thing you bought for yourself on Etsy?

I bought something last week. I like leather bags and wallets and these kind of things. I like small wallets.

But the most recent thing I bought was a little drawing from an artist in Berlin. And I’ve been buying a lot of stuff for my son, because he’s only five and a half months. And he got like Etsy mobiles, Etsy clothes… Reselling and fakes on Etsy. What can you tell us about that?

That’s not allowed on Etsy. We actually do investigate everything and flag and we do take it seriously but the volume of flags like valid or not is massive. Originally we had two people whose job it was to investigate flags and remove items from the site. That’s not scalable.  Etsy is too big now. Now we built a whole team. That’s got engineers, customer support people and actually a whole new software behind it.

Some people coming on there are really honest about what it is that they have, some people that are coming on are just confused and they don’t actually know what’s allowed to be sold on Etsy. They’re like „oh it’s handmade, I can sell it here!“. And then some of them are just like Chinese resellers who pop on in the middle of the night with programs and spam the site… I know that’s easy because it’s like a Gucci handbag and I know we don’t have to write them like „did you know Etsy is just for this…“. I mean on the one hand our approach I think was good because we really took the time to work with people and explain to people and make them understand. But it also angers the community…

When Etsy started to be a much larger and more successful site it invited a lot of people who saw an opportunity there. The actual flagged items on Etsy account for less than one per cent of the items on Etsy. It’s small from the great scheme of things but it’s big in terms of what it means to our community. So we take it really seriously.

We have algorithms running right now that help us identity things much more quickly before they are flagged.

What do you think about DaWanda?

I have a lot of opinions about DaWanda. Not bad ones. I know the founder of DaWanda. I had coffee with him in Berlin a couple of months ago. On one hand it’s always a little bit annoying to have someone copy the idea… There’s a long history of this in Germany. Copycats in Germany especially is a very common thing. And it’s a little bit boring but it’s also like if an idea is a good idea a lot of people are going to do it.

Etsy has never been an exclusive platform and never will be. We never say that you can only sell on Etsy. We want you guys to be successful everywhere. Sell on DaWanda, sell on a little market!

So there can be more than one site selling handmade goods.

And I think the stuff on Etsy is better too! 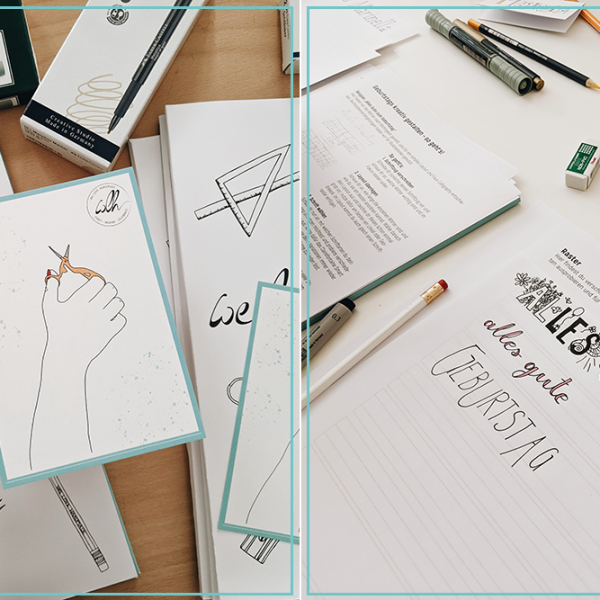 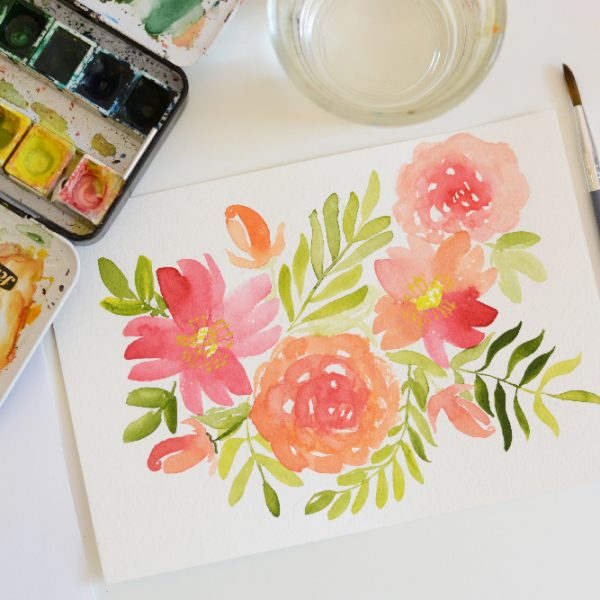 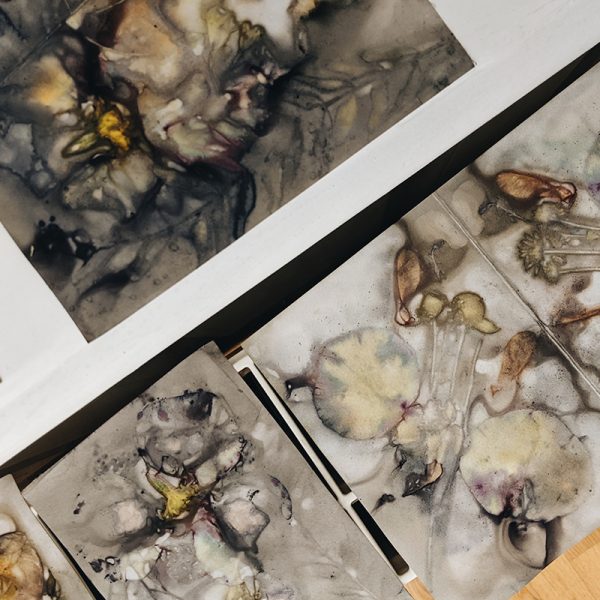 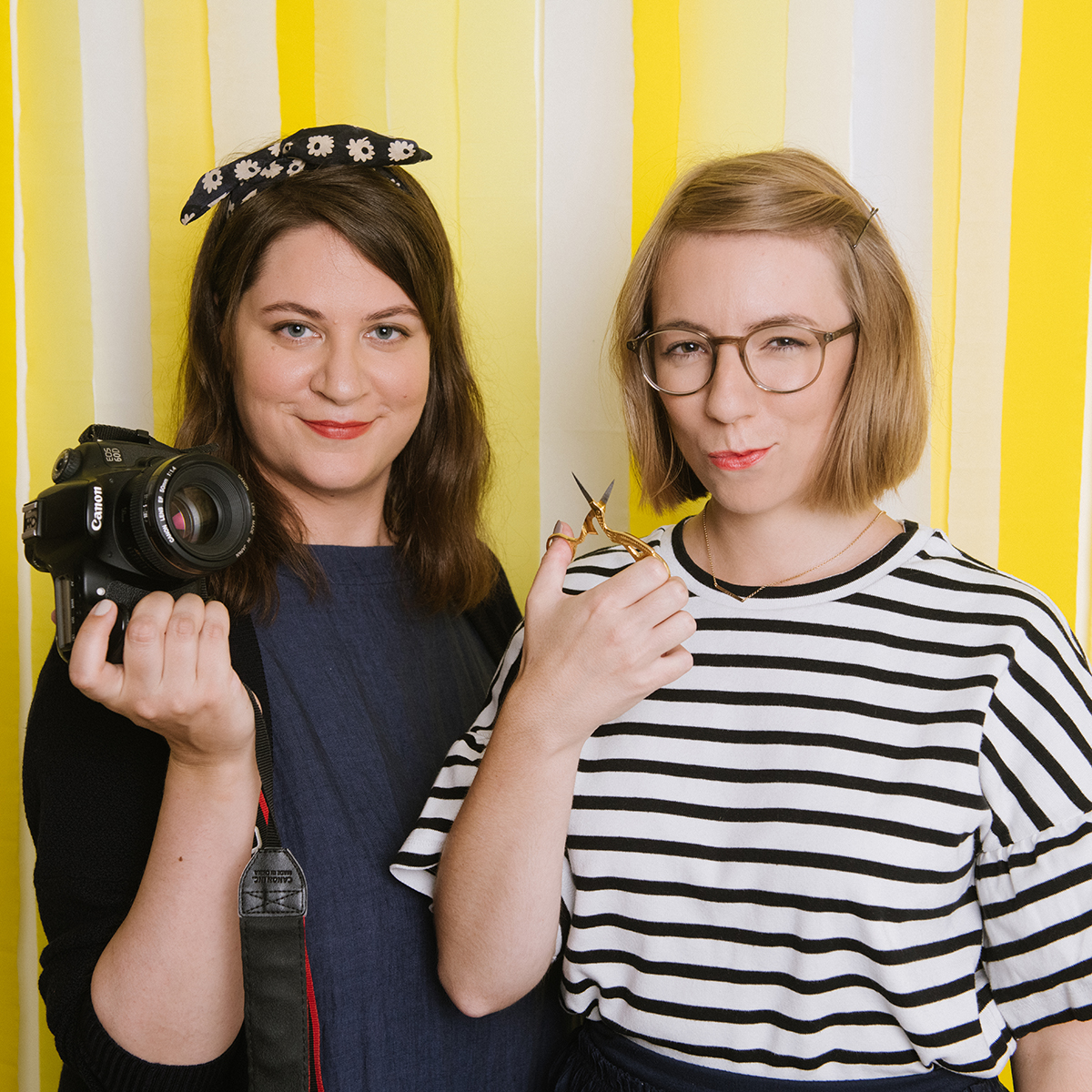 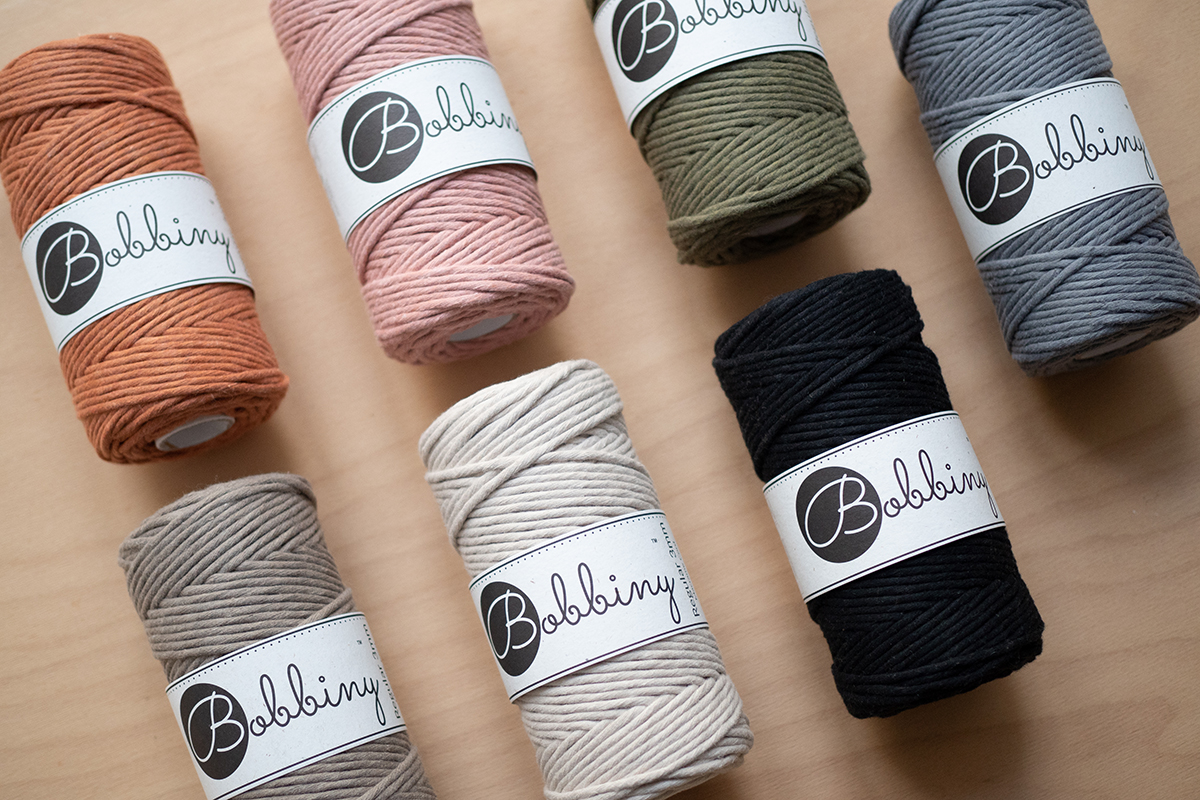 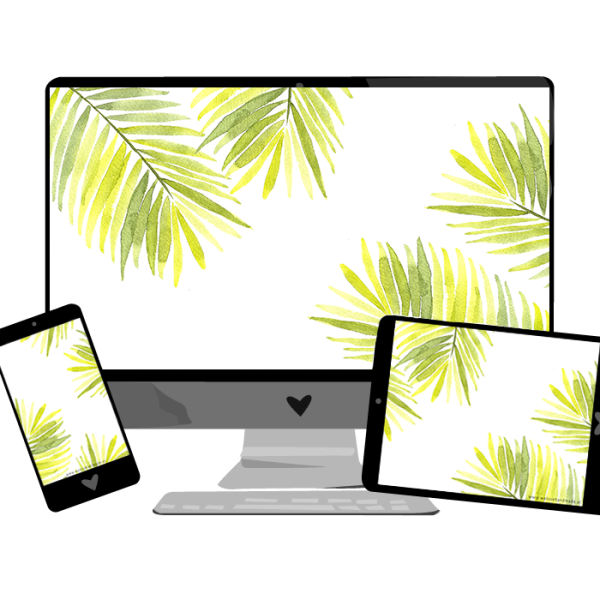